Sister Location Full Version is a kind of horror adventure game created by Scott Cawthon. It is known as the fifth part of Five Nights at Freddy’s series and it was already released on October 8th, 2016 on Steam. The game is highly recommended for those who are massive fans of scary point-and-click games, especially the fans of Scott’s works. The new game brings you a bunch of new interesting stuff, from gameplay mechanic, storyline, characters and much more. Also, it will freak you out through many jumpscare performances done by animatronics. You will get a chance to find out the past, as well as unravel all mysteries and learn what these characters have been through. 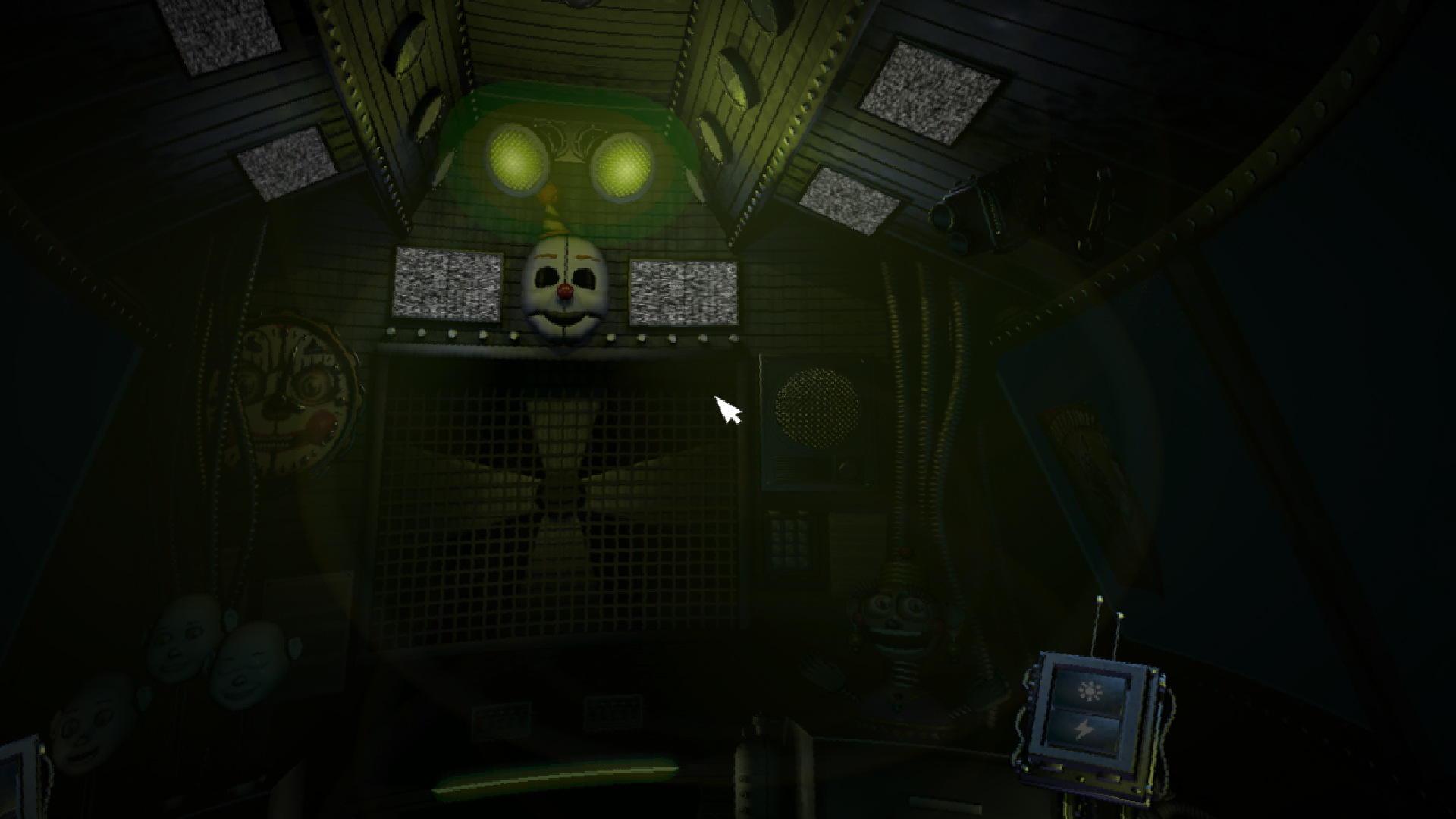 Not surprisingly, the title said itself that the game would take place at Sister Location, which is completely different from other previous FNaF games that you have ever played before. This new location consists of Circus Baby Pizza’s World – an amazing entertaining place where kids and adults are so into. They come here to enjoy tasty pizza, fast food as well as watch nice performances and shows delivered by animatronics, including Funtime Foxy, Funtime Freddy, Ballora, and Baby. The leader of this gang is Baby, and she is so strong, so robust and she is the kind of character that is extremely hard to handle. When you enter the game, you will take on a role of a late technician whose mission is to solve all problems in terms of technical stuff, machines, devices and so on. You work in an office equipped with all items and objects for you to use. Dealing with the technical issues is not only your main mission in the game, but also, you have to keep an eye on the animatronics because they seem so malfunctioned at night. They start to roam around the building, they even talk to each other and they aim at you! That means the animatronics don’t like you and willingly jumpscare you if they get any chance. Your goal is to fight them off, interact with all objects and use your strategies wisely to survive all attacks of animatronics. You have to get past all 5 nights so that you can beat the game! 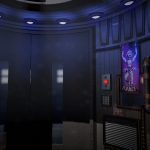 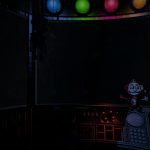 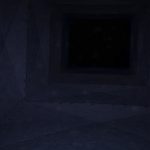 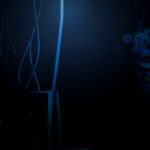 Sister Location is already released on Steam, so it’s kind of easy to download the game to your computer. The game costs $7.99 for now, so if you are interested in this scary game, you should purchase it and begin to explore new challenges! Go to Steam and download Sister Location now!

To play Sister Location, your computer has to meet some system requirements below: